Eoin O’Connor lives and works in Aughrim county Wicklow.
His highly sought after pieces are among leading business and private collections both at home and abroad.

Eoin’s palette is dominated by strong powerful tones that are rich in contrast. He finds his motifs in the immediate surroundings of his native Ireland, the landscapes, the sea, the farmsteads and its many characters. Before painting Eoin had a background in Architecture which explains his assured drawing style that forms the basis for his compositions.

What is striking about Eoin’s work is the way he succeeds in bringing something new to the everyday by exaggerating perspectives coupled with a truly courageous use of colour. His work is striking, uplifting and memorable. Eoin has exhibited throughout the world, New York, London and has had several sell-out exhibitions at the RDS in Dublin. 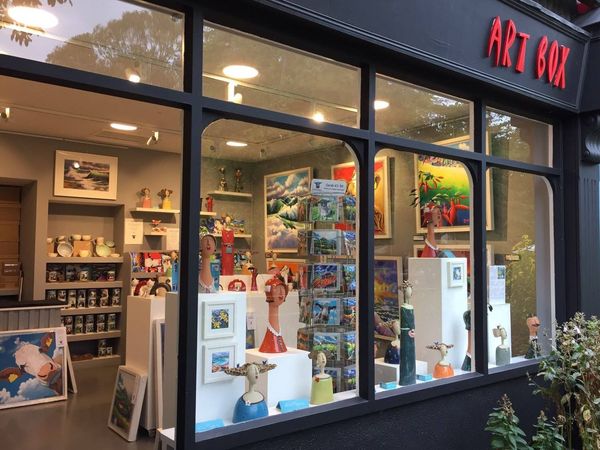